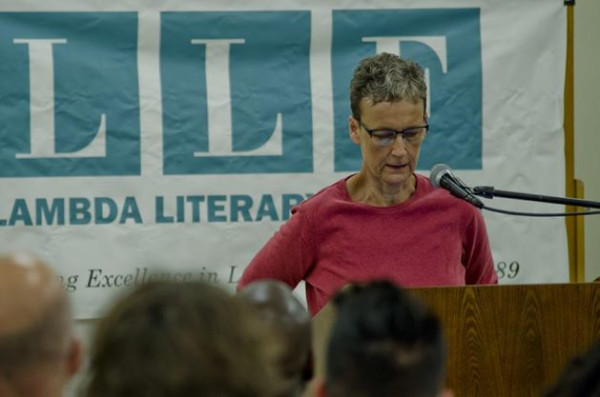 Anne Laughlin was born and raised in Chicago, a city that often serves as the setting for her novels. She has written five books for Bold Strokes Books, all stand alone crime novels of the classic mystery, police procedural, and psychological thrill variety. She is the winner of four Goldie Awards from the Golden Crown Literary Society and has been short listed three times for a Lammy Award from the Lambda Literary Foundation. She has written a number of published short stories. Her story “It Only Occurred to Me Later” was a finalist in the Saints and Sinners Short Fiction Contest.

Writing residencies have helped enormously in getting her books underway. She has attended month long residencies at Ragdale, three times at the Vermont Studio Center, the Vermont College of Fine Arts, and a now defunct arts organization in Basin, Montana. In 2008, The Lambda Literary Foundation named her an emerging writer and she attended their week long retreat in both 2008 and 2014. In all of these places she has met amazing artists and writers.

Anne lives in Chicago with her wife, Linda Braasch, and their two cats. 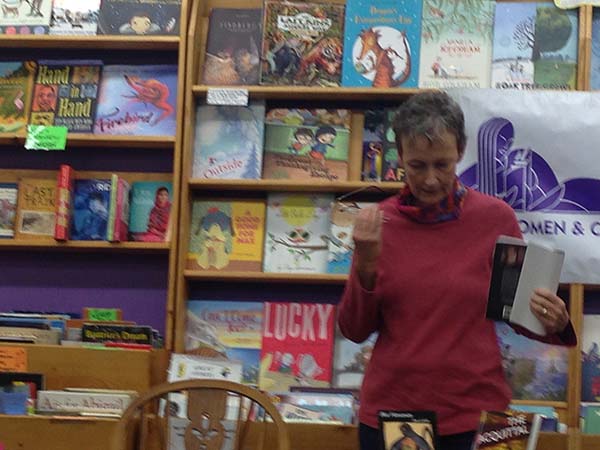 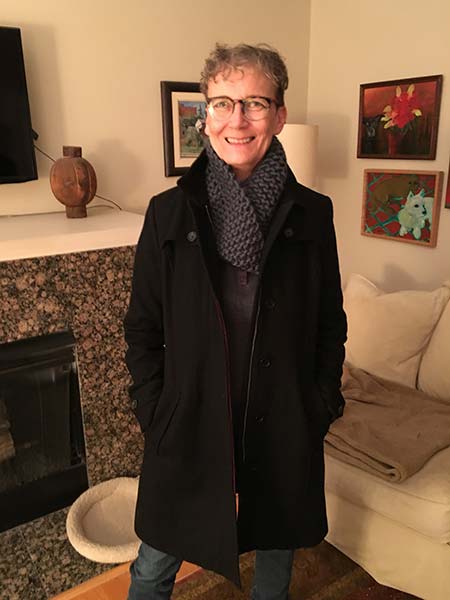 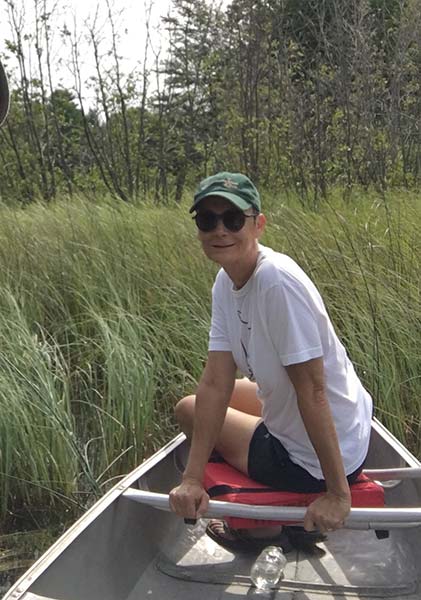